Currently, there is no conversation that indicates the games being moved to Florida, or being postponed again. It seems like Tokyo is ready to compete with safety regulations in place.

The city of Tokyo was announced as hosts of the 2020 Summer Olympic and Paralympic Games at the 125th IOC session in 2013, now all these years later with an unprecedented pandemic and earthquake trepidation, the fate for the event is unpredictable.

This summer, 206 Nations with 11,091 athletes are expected to compete in Tokyo, starting on Friday, July 23rd to August 8th.

Despite the ongoing COVID-19 pandemic, Tokyo is still planning to hold the summer Olympics this year, which were originally postponed in 2020. Japanese officials in charge of the event are confident of the safety measures that they have established so the games can go on. However, there are still concerns within the committee that can have the games cancelled again.

Because of this indecision, the state of Florida has volunteered their resources to host the games if Tokyo backs out. Florida's chief financial officer Jimmy Patronis sent a letter recently to International Olympic Committee President Thomas Bach asking them to consider taking the games to Florida as an alternative.

On Saturday, Japan’s attention got diverted elsewhere, as a powerful earthquake hit, which was believed to be an aftershock of the devastating 9.0 magnitude quake that struck the same place 10 years ago in 2011; according to the national Meteorological Agency.

On a more personal note, because the games were postponed in 2020, the year 2021 makes it all the more special for Japan. 2021 will mark the 10th anniversary of the 2011 Great East Japan Earthquake, and the March 25th torch relay is scheduled to start its journey in Fukushima, to showcase the recovery of the area worst affected by the horrific 2011 disaster. Currently, there is no conversation that indicates the games being moved to Florida, or postponed again. It seems like Tokyo is ready to compete with safety regulations in place.

Despite the Games being rescheduled for 2021, Tokyo has decided to keep the "Tokyo 2020" title for branding and marketing purposes. 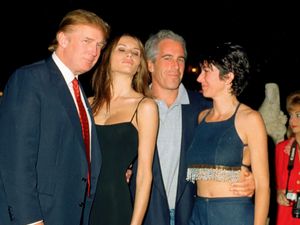 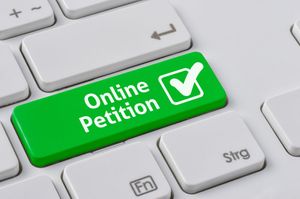