On the 14th of December, all 538 members of the electoral college gathered in their respective states to decide once and for all who the 46th President of the US will be. President-elect Joe Biden received 306 votes officially naming Joe Biden the winner of this ferocious political race.

The Electoral College is a group of electors belonging to one of the 50 states and the District of Columbia who convene on the Monday after the second Wednesday in December and vote for presidential candidates on their state’s behalf. The number of electors for each state is the same as the senators and legislators combined; the District of Columbia gets three electors as well.

Typically, electors are appointed by their respective political party before the election and do not have to have any qualifications to be nominated. Electors convene at the state capitol, or secondary locations for safety purposes, to analyze the election outcome and officially vote.

Monday was like a replay of the general election process as Trump blatantly refused to accept his defeat and continuously claimed that the voting was rigged. Because of this, his supporters were expected to protest outside of capitol buildings all around the country. Arizona electors decided not to disclose where the electors would be meeting, while in Michigan a security guard had to get rid of a group of people trying to get admitted to the Senate chamber, however there were no serious issues.

As Trump continues to fight for his constantly inherently false allegations, he is met with defeat in court as 59 cases have been dismissed. Although these cases had no real evidence to back them up, Trump’s endless assertions about the election being rigged have evoked a lot of mistrust surrounding the election process.

The official votes are set to be counted by Congress in January; Vice-president Mike Pence will be responsible to announce the winner. With the exception of Maine and Nebraska’s electors, all state electors are expected to vote in accordance with their popular vote results. However, in the past, electors have gone rogue and voted for the unexpected candidate. These electors are known as “faithless electors”. However, there is no news of faithless electors in this highly divided election. 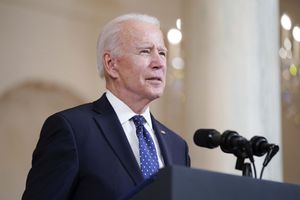 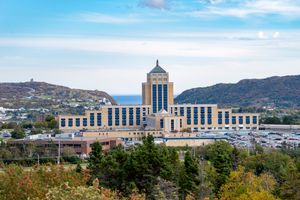 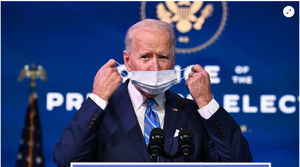