As the one year anniversary of when, what the future generations may call, The Quarantine Period inches closer and closer, everyone's a little on edge. Whether it is news of the new mutation that has taken over the UK, or the recklessness displayed by thousands throughout the holidays, most of the world is hoping that 2021 will be a time to heal from the deep gashes left by 2020.

However there are nations who were able to accept these disastrous circumstances and take action to control them. New Zealand’s success in controlling the spread of the coronavirus has led it to develop and maintain its ability to continue functioning with close to normal practices. The country began preparing its hospitals for patient influx in February when the severity of this pneumonia-like disease was first realized by the world. Border restrictions were also implemented to delay the disease from entering the country for as long as possible.

As the pandemic raged on in the rest of the world, New Zealand’s government officials decided that they need to focus on eliminating the disease from the country rather than lessening it. This led to the development and implementation of a four step action plan that would utilize the already present wildfire alert systems to relay to the public the risks and safety measures depending on the area.

A steady start indicated that these measures were taking effect, however in mid-March, a nation-wide lockdown ensued. Strict regulations to remain at home were practiced and only necessary businesses were running. This decision made the numbers come down significantly in a short period of time, leading to restricting regulations being eased. A country of almost 5 million people, at this point, New Zealand had 102 cases and no deaths.

Although the economic impact of cutting the country off from the less of the world were deterring, Prime Minister Ardern’s commitment to making no apologies for enforcing strict regulations to protect her fellow New Zealanders distinguishes her greatly from countries in the Americas and Europe, which are known across the globe for their lead in science and public health protocol. It is also important to note that strict regulations could not have been this effective if it wasn’t for the compliance of the public.

Although New Zealand has achieved elimination from the virus, the borders are still closed for all foreigners, creating economic difficulty for the small secluded island. It is not certain how long the travel ban will be enforced, as it is possible New Zealand may need it to boost the economy.

Many critics have brought up the compelling argument that elimination was only successful because of the small size of the country. Admittedly, it was advantageous to the government’s plans, however New Zealand’s top epidemiologist, Professor Michael Baker, suggests that any country with a functioning government and infrastructure could do the same. 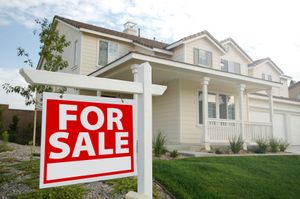 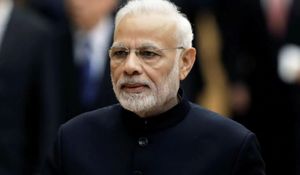 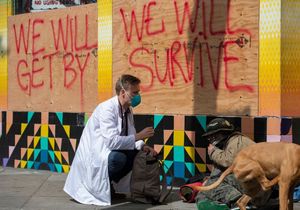